The 2014 Benjafield’s 24 at Portimao circuit in Portugal celebrated Bentleys first victory at Le Mans in 1924, ninety years after John Duff and Frank Clement won in their 3 litre Bentley. It was the first 24 hour event for vintage cars since 1939 and recreated the automotive sights, sounds and smells of 1920’s and 30’s racing. 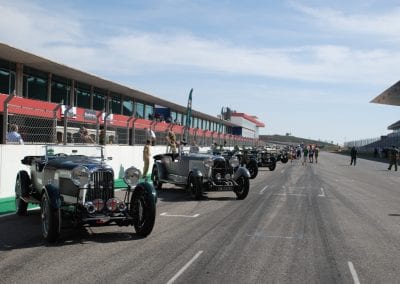 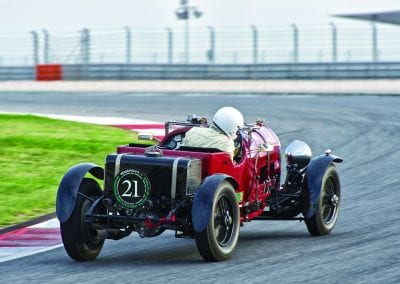 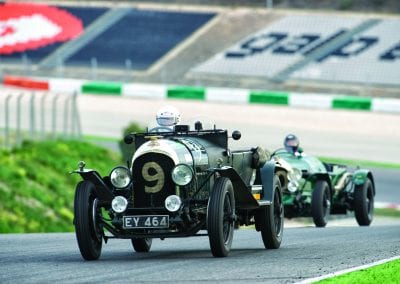 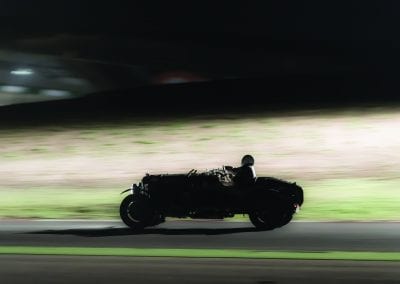 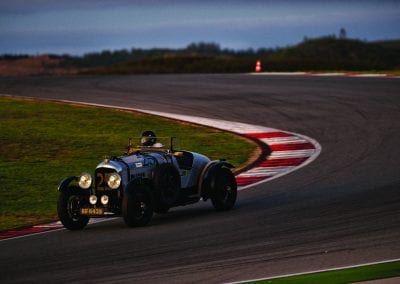 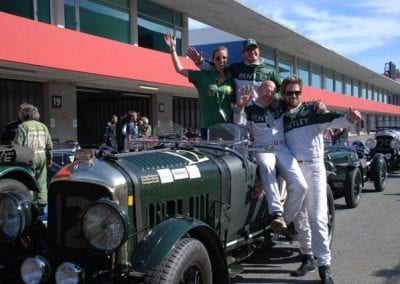 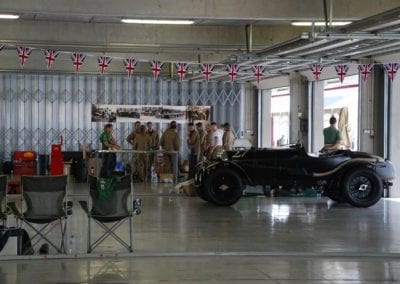 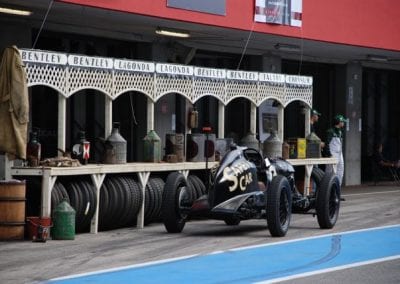 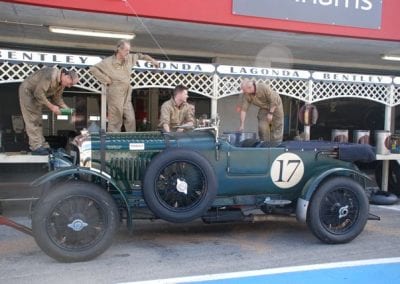 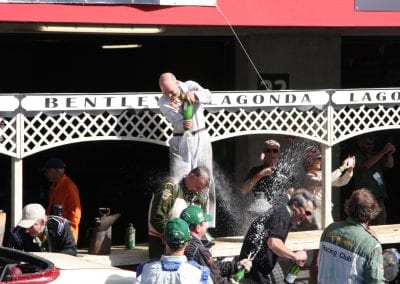 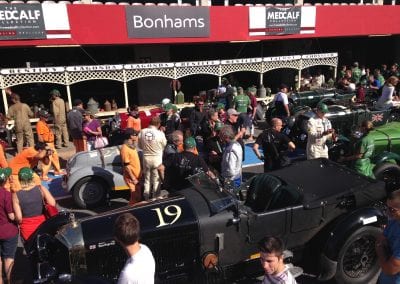